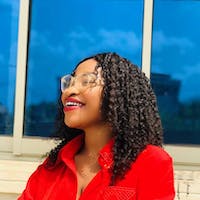 Subscribe to my newsletter and never miss my upcoming articles

Java is a high-level language, like every other high-level language java is readable. Java was started as a project called Oak by James Gosling in June 1991. The goal was to implement a virtual machine and a language that has a similar C-like notation. In this article I will be taking you through:

let dive right in, shall we? 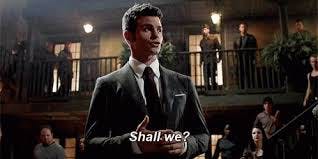 The first public implementation of the java version was in 1995. Oak was already a trademark by Oak Technologists. Java made the promise of "Write once, run anywhere" or sometimes "Write once, run everywhere" with free runtime on all popular platforms. This is the benefit of the Java language. Major web browsers soon incorporated it into their standard configurations in a secure "applet" configuration. Java is considered to be one of the most popular programming languages nowadays as there are over 8 million Java developers in the world.

However, In discussing Java, it is important to differentiate between the Java programming language, the Java Virtual Machine, and the Java platform. The Java programming language is the language in which Java applications (including applets, servlets, and JavaBeans components) are written. When a Java program is compiled, it is converted to byte codes that are the portable machine language of a CPU architecture known as the Java Virtual Machine (also called the Java VM or JVM). The JVM can be implemented directly in hardware, but it is usually implemented in the form of a software program that interprets and executes byte codes.

API is the acronym for Application Programming Interface, which is a software intermediary that allows two applications to talk to each other. Each time you use an app like Facebook, send an instant message or check the weather on your phone, you’re using an API.

The Java platform can be extended with optional standard extensions. These extension APIs exist in some Java installations but are not guaranteed to exist in all installations.

In January 2010 sun microsystem was acquired by Oracle, from that time oracle support and develop Java as a platform that is the reason the official Java documentation is located on oracle resources.

Why should you learn Java?

Here they are, For one java is easy to learn, simple, straightforward to use, write, compile, debug. Object-oriented. It allows you to create standard programs and reusable codes. Platform-independence Security Memory allocation. Java doesn't require you to know anything about memory management to get started. Multithreaded.

What can you do with Java?

As a developer what can you do with Java? Java can do everything and by saying this I mean with Java you will have tools that will enable you to create applications of any skill complexity. Like:

I trust you have known how Java started when it started, and what you can do with Java. I'm excited we are doing this Java series together. In the next article, we'll be introducing the three core Java components (JVM, JDK, and JRE) We will be taking them one after the other. I'm as excited as you are. 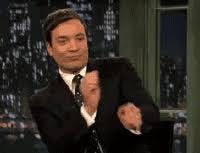 Amazing introduction to Java, I'm excited for this series 🤩.

I'm also currently taking a course on Java at Uni. It's the stressful syntax that's my only problem, lol. 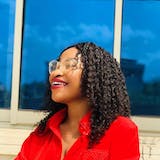 That's awesome Favourite. I hope we can help ourselves🤗